In 1936, The Elysée opened on 13 Percy Street in Fitzrovia by George Varnava, a former Maître D’ at The Savoy Hotel. Originally a French, silver service restaurant, it became an instant sensation attracting Londoners across the city and travellers worldwide. The venue built a strong reputation, successively establishing itself into the 1940s as a hot spot for artists, writers, big screen stars, celebrities and members of the British and Greek Royal families. This period marked the beginning of a family legacy that still lives to the present day.

In 1962, The Elysée was bought by Varnava’ nephews George, Michael and Ulysses Karageorgis. Under new direction, the brothers delved into family values, incorporating traditional live Greek music entertainment and delectable Mediterranean cuisine. The restaurant evolved into a leading Greek institution, one of Central London’s most significant cultural contributors and late night scenes.
The Elysée’s continued success in the 1960s saw visits from His Royal Highness Prince Philip and the 1966 England World Cup winning team to celebrate their victory, amongst many other high profile guests such as The Beatles and Mohammed Ali.

After a remarkable 48 years, the three brothers retired handing the baton to cousins Giggs Karageorgis, Kyriacos Pattihis, Kerry and Alex Karageorgis, who brought a new vision to life.
In 2010, our Greek Restaurant underwent an astonishing refurbishment inaugurating two interconnecting private dining areas, a vibrant Cocktail Bar & Lounge and an exquisite 700 square foot Roof Garden with heating and retractable roofs, transforming the restaurant into an indisputable multi-faceted gem in Fitzrovia.

Today, The Elysée offers a rich variety of services, from social and corporate party events to intimate gatherings, from a vibrant setting with live entertainment (including its famous plate smashing), to relaxing atmospheres, al fresco dining and private function areas, all brought together by its ravishing fusion of classic and modern Greek and Mediterranean cuisine. The Elysée is unquestionably a leading figure in London’s Catering & Hospitality Industry.

A venue second to none, this family-run establishment promises to continue entertaining and enchanting its guests for time to come whilst its discrete policies make it a retreat for those in the limelight. 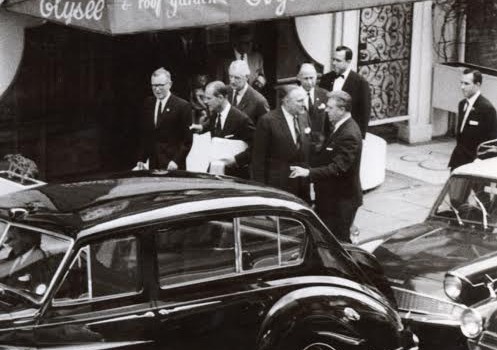 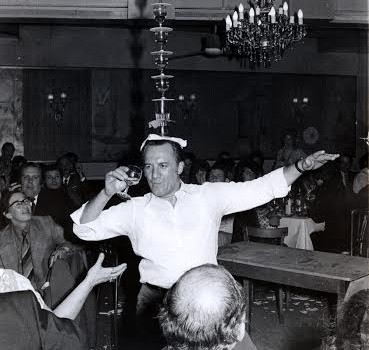 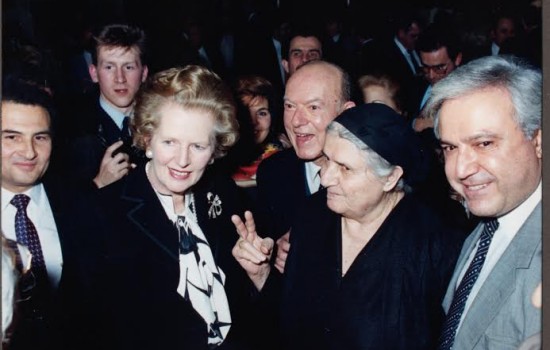